Our Wild KOPI LUWAK Is

Wild Gayo Luwak cooperated with the World Animal Protection, UTZ and other agencies and NGO’s to look for serious actions to ensure our Wild Kopi Luwak coffee is genuine and fully certified.

~ We have been sourcing, processing and exporting genuine Wild certified Kopi Luwak coffee from Indonesia since 2010 ~

Work and Projects in Origin

We have been taking serious actions during the past years to make sure all our Wild Kopi Luwak coffee is sourced from caged free animals. We are trying to be an example for the industry of how Kopi Luwak should be produced and processed with a positive impact on the local eco system.

After the BBC published a shocking documentary about the production of Kopi Luwak by caged animals in 2013 we were inspired to show the world our authentic and ethical production process on the Gayo Estate in North Sumatra.

In 2014 we invited people from UTZ Certified (now Rainforrest Aliance), the World Animal Protection and several importers from the UK to Indonesia. They visited multiple coffee farms and collectors of our Gayo Estate and were impressed about what they learned during their stay. UTZ and the World Animal Protection gave us tips and guidance to improve our way of working.

In 2015 we received a statement from the World Animal Protection, written by the Head of Programs:

“As NGO, World Animal Protection cannot formally endorse a product, but we have worked with Wild Gayo Luwak, visited plantations from which they source and the standard they use has been developed with our advice and guidance – we see this as a model of how a standard for kopi luwak should look like.”

As we continued to educate the world about the production of our Wild Kopi Luwak on Sumatra we started to co create a film documentary in 2016 called Uncommon Grounds: The Untold Story of the World’s Most Exclusive Coffee. 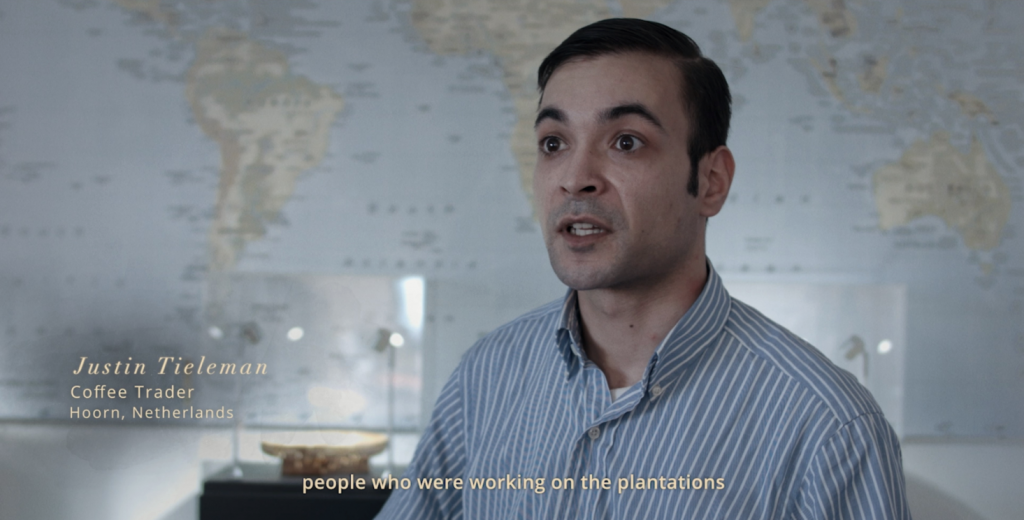 Uncommon Grounds: The Untold Story of the World’s Most Exclusive Coffee

In 2016 we teamed up with our partners from the United States to develop a film documentary that visualizes the story behind the origin, history and all other aspects of our Wild Kopi Luwak coffee production in Sumatra. Next to that we have documented the labour intensive process from bean to cup to educate importers, roasters and consumers about Wild produced Kopi Luwak coffee. After a long and intense production process the film was finished and published on Amazon Prime during 2019.

To watch the trailer and learn more about our film please visit: Amazon Prime Video